Live Where the Dogs Play

The Story of your home 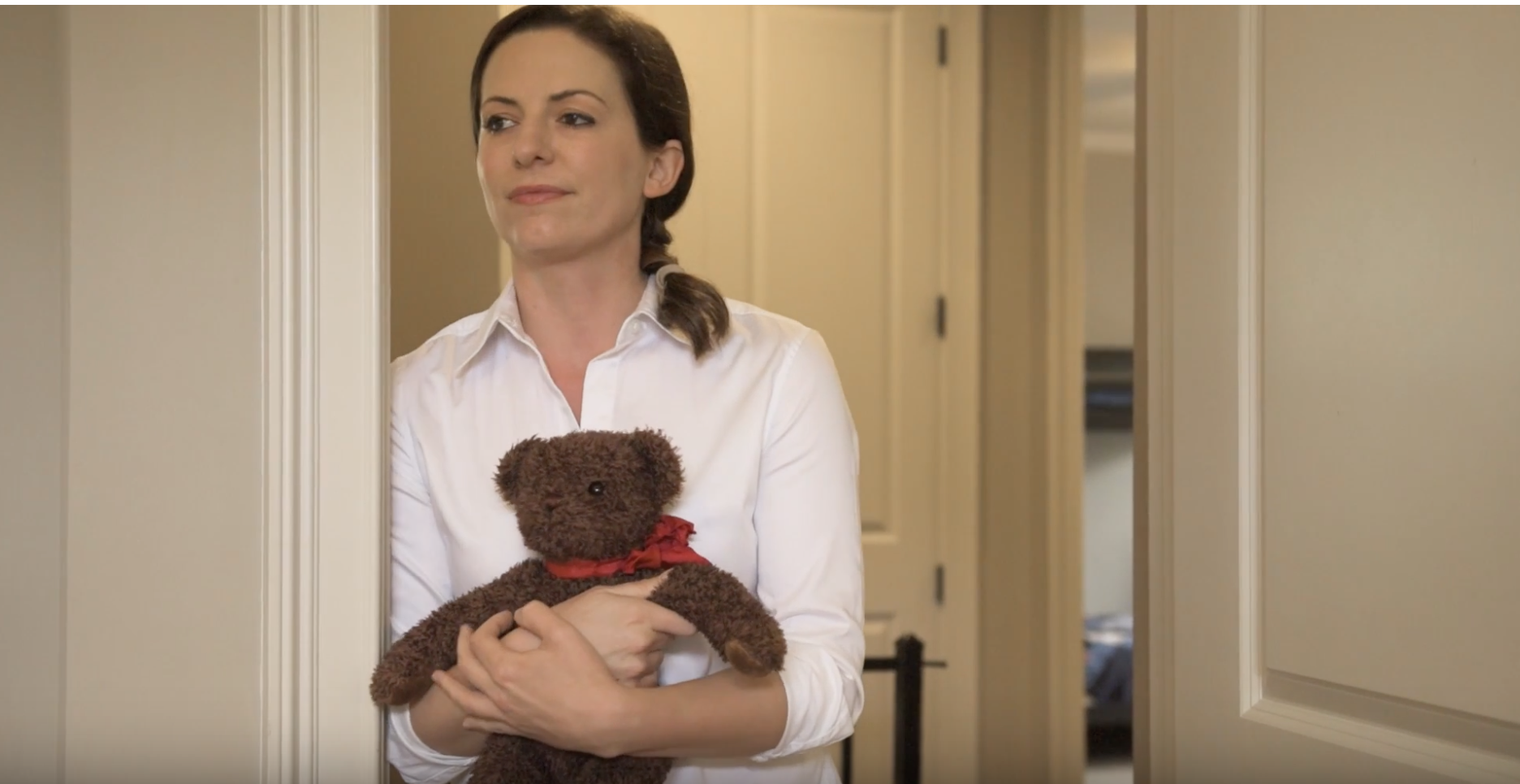 What is your idea of a entertainment center? 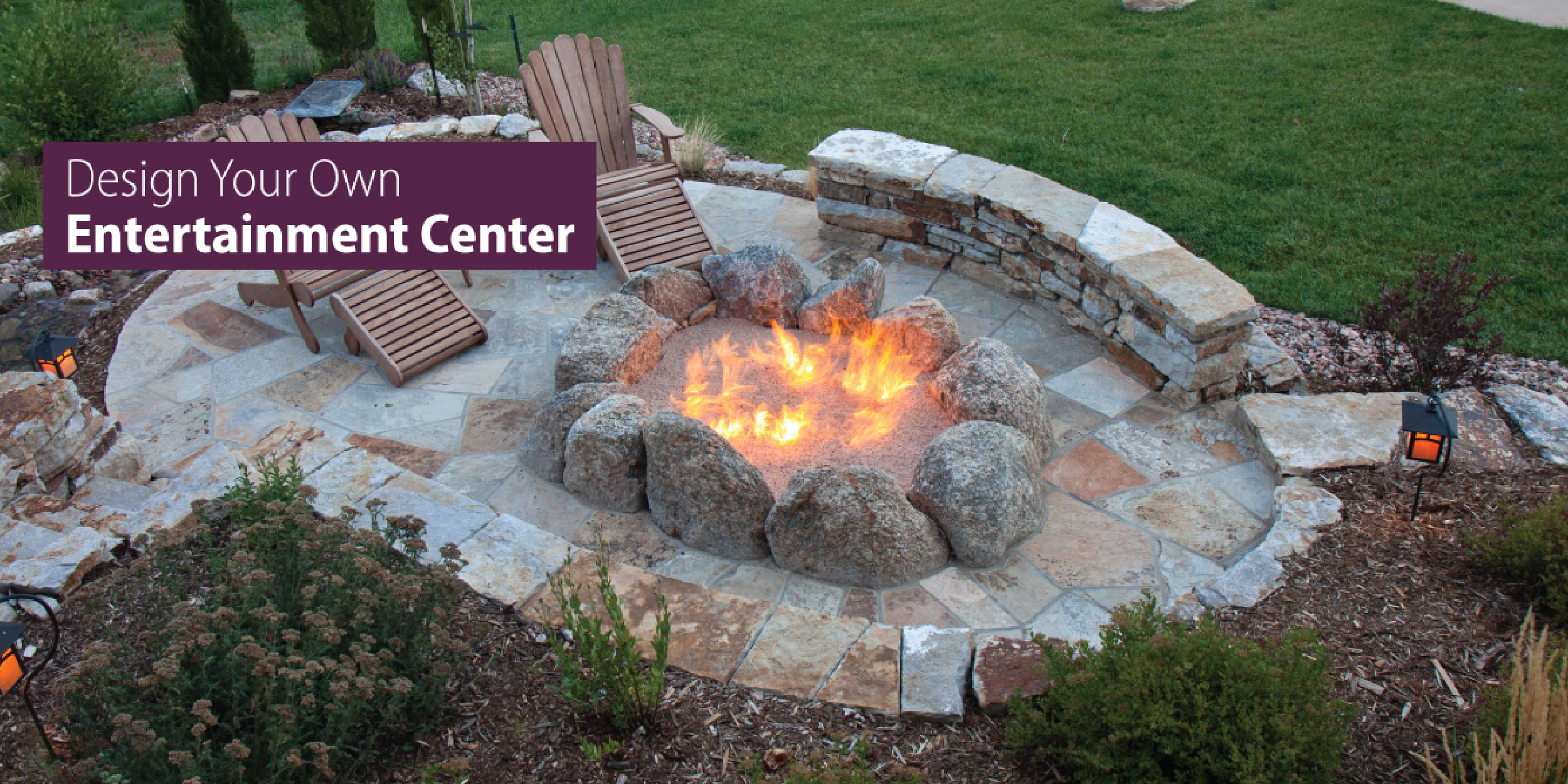 My backyard is my personal entertainment center.

It's Time to Focus on Your 'B.U.T.'
By Jared James
RISMEDIA, Saturday, January 19, 2013 Its that time of the year again to focus on your B.U.T. - or Best Use of Time. It is amazing to me how many people will track their marketing dollars from the previous 12 months to see what actually worked and what didnt, but wont invest the energy to track their most invaluable resource of all their time.

Time is your most valuable resource because it is the only thing that you cant get back. If I lose money, I can gain it back. If I lose time, it is gone forever. We only get a certain amount of it. Think about that for a second but not too long because you dont want to waste any time.

Your best use of time has been the activities that you have done that have brought you the greatest return. Not just from a profit standpoint, but also from the perspective of what has brought you the most joy and peace in the last 12 months. I think we all can agree that we operate more often at our peak potential when everything seems to be in order in our personal lives as well.

That is why it is important to understand that, just like our cars need to be refuled and have the occasional tune up, we too need the same kind of maintenance if we expect to get the most out of ourselves. That may mean more time with your children or spouse, a renewed commitment to exercise or just time alone to read or pray on a regular basis. For each person it may be different.

Having said this I recommend that you write down your top four best uses of time from the last year and instead of trying to implement 10 new strategies or tools into your business just get better at what you already do well and scale those!

I wrote last week about how your sphere of influence doesnt make you money. It is actually all of the things that you did or continue to do that build your sphere of influence that make you money. The key is not to reinvent the wheel or completely change your business model. The key is to figure out what you are already doing well, what are your top four best uses of time are and increase your efforts in those areas in the coming year and at least one of your best uses of time should have nothing to do with your profits in business at all!

Freddie Mac released the results of its Primary Mortgage Market Survey® (PMMS®), showing fixed mortgage rates virtually unchanged and remaining near their record lows amid growing concerns around the fiscal cliff. The 30-year fixed-rate mortgage has averaged below 4.00 percent all but one week... READ MORE >

5/24/2012
RISMEDIA, Thursday, May 24, 2012 Existing-home sales rose in April and remain above a year ago, while home prices continued to rise, according to the National Association of Realtors®. The improvements in sales and prices were broad based across all regions.

Total existing-home sales, which are completed transactions that include single-family homes, townhomes, condominiums and co-ops, increased 3.4 percent to a seasonally adjusted annual rate of 4.62 million in April from a downwardly revised 4.47 million in March, and are 10.0 percent higher than the 4.20 million-unit level in April 2011.

Existing-Home Sales Decline in March but Inventory Down, Prices Stabilizing

4/12/2012
With the exception of the Midwest, positive growth in rolling quarter-over-quarter prices is an encouraging sign that markets are rebounding from the winter slow down earlier than usual, says Dr. Alex Villacorta, Director of Research and Analytics at Clear Capital. Even with the relatively modest declines seen over the last few months, markets have continued to show signs of bottoming out. The projections we made at the beginning of the year are playing out and we expect to see the nation gain just over 1 percent through the years end.

5 Things to Avoid When Selling Your Home this Spring

4/9/2012
RISMEDIA, Monday, April 09, 2012 (MCT)Home sellers find that interest from prospective buyers heats up in the spring as many families look to get settled in a new place before the school year starts in August.

But the traditional March-through-May buying season can be a dud for sellers who dont deliver what they promise or who stand over buyers as they open cupboards and peek in bedrooms.

Some sellers are their own worst enemies, said Michael Citron, an agent in Broward County, Fla.

Here are five things that turn off prospective buyers:

-A cluttered house or one that smells. When sellers have too many possessions, buyers have a hard time imagining themselves living in the home. Sellers should put their stuff in storageor move out altogether, if possible.

Pet odors are also a big turn-off, as is a house that reeks of cigarette or cigar smoke. If buyers smell smoke, theyll walk out immediately, said Jon Klein, an agent in Coral Springs, Fla.

-False or misleading advertising. Sellers and their agents stretch the truth by claiming a home has four bedrooms, but the fourth room isnt a bedroom because it doesnt have a window and closet.
Joanne Caouette, a Canadian looking to buy in Broward, said one home was advertised as waterfront but only had a water view. Its a waste of our time, she said.

-Sellers not committed to selling. Some sellers want to test the market, then waffle when buyers show serious interest. Others ignore offers or are insulted by what they consider low bids. No offer is insulting, said Bob Melzer, an agent in Boynton Beach, Fla. Its a point to begin.

Wishy-washy sellers dont use lock boxes that give agents quick access, or theyre not accommodating when it comes to scheduling showings. If you want to sell your house, there should be very few times when you cant show it, said Cathy Prenner, an agent in northeast Broward.

-Overpricing the house. Many sellers are too attached to their homes and think theyre worth more than they are, agents say.

Even though prices are beginning to stabilize, a seller who misses the target likely wont generate much interest.

Before hiring an agent, interview several. They almost certainly will have documentation that shows what comparable homes in the neighborhood are selling for.

If you set the home at market price, youre going to get that property sold, said Summer Greene, a real estate manager in Fort Lauderdale.

-Sellers who stay for the showing. This is a pet peeve of buyers and agents, who say sellers should be long gone when prospective buyers show up.

Prospective buyers want to be free to tour the home without the owners present. They dont want to carry on a conversation or listen to why the sellers think they should buy the house.

Citron strongly opposes sellers talking to buyers before theyve signed a contract. By revealing their motivation, for instance, sellers can inadvertently give buyers more power in negotiations. The only thing you can do if you talk to the prospective buyer is hurt the deal, Citron said.